However, because some of the competitors are naming their impact hammers according to the impact energy Movax Oy decided to rename the DH-hammers accordingly: DH-25 (ram weight 2000 kg/25 kJ), DH-35 (3000 kg/35 kJ).

We apologize for any confusion, but we believe that the naming is now correct and puts us on equal terms with other products on the market. 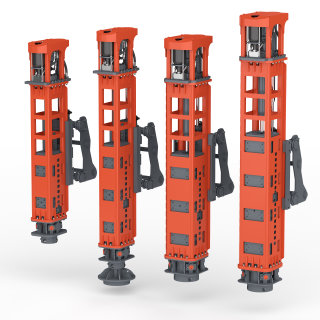